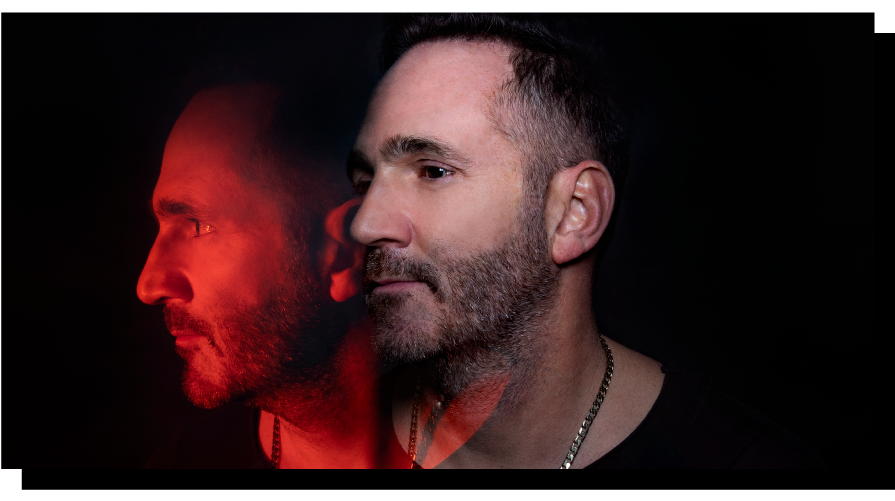 So you finally finished a song – now what? In this workshop, you'll learn how to get signed to your favorite labels, build momentum as an artist, and get personalized career advice from the one and only Steve Lawler.

If you're not familiar, Steve has toured the world as a DJ, released on labels such as Hot Creations, Drumcode, and Knee Deep in Sound, and is the head of the renowned label VIVa Music. Alongside his artist career, Steve has also helped launch the careers of many artists including Detlef, Darius Syrossian, Audiofly, Denney, and Mark Jenkyns, to name a few.

This session was recorded as part of a livestream and includes a Q&A with Steve after each topic's lecture. 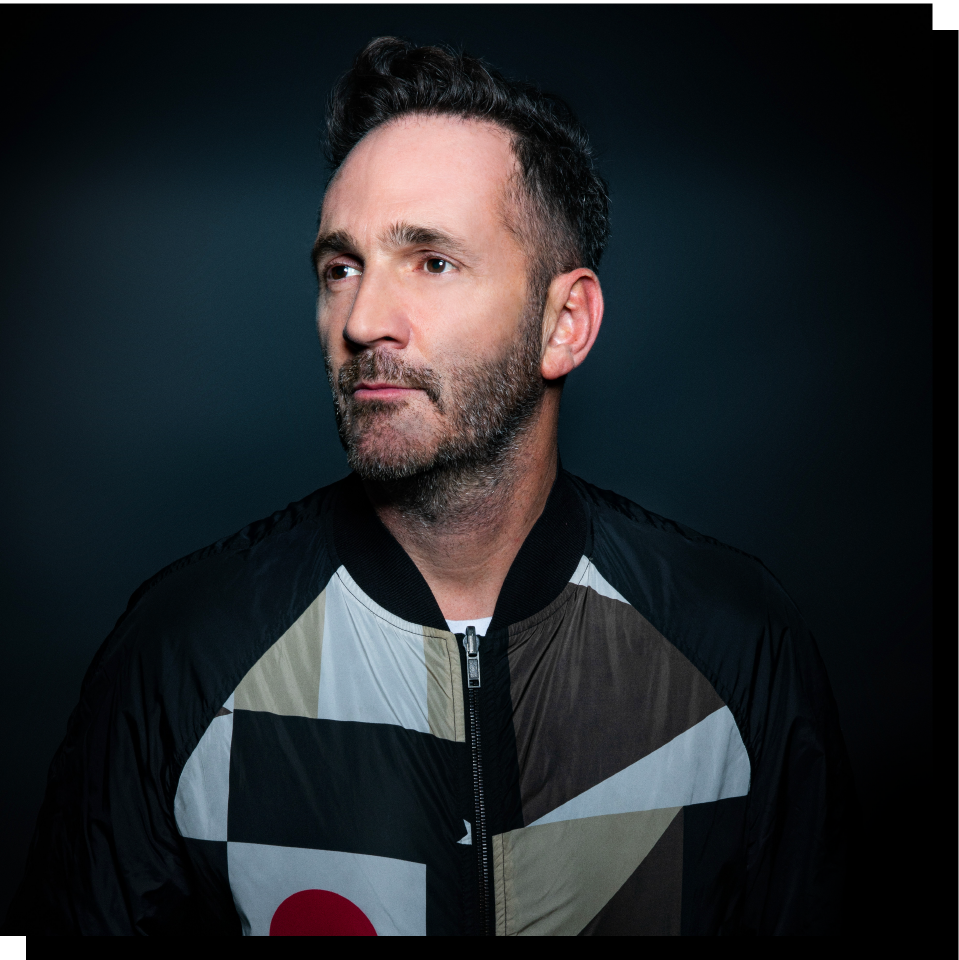 You would be hard pushed to find a more in-form, in-demand, and talented artist than Birmingham-born Steve Lawler. He is a five-time DJ Awards winner and has held residencies at iconic venues such as Space in Ibiza, The End in London, and Twilo in New York.

As a producer, his tracks have been released by countless high-profile imprints such as Hot Creations, Drumcode, Moon Harbour, 8bit (to name a few). His own label, VIVa MUSiC is legendary in its own right having released artists such as Jamie Jones, Reboot, Audiofly, Waze & Odyssey, Doorly, Denney, and Christoph.

Over twenty years deep, Steve Lawler isnʼt just at the top of his game, heʼs pushing the boundaries of what a DJ can do as an artist and businessman.