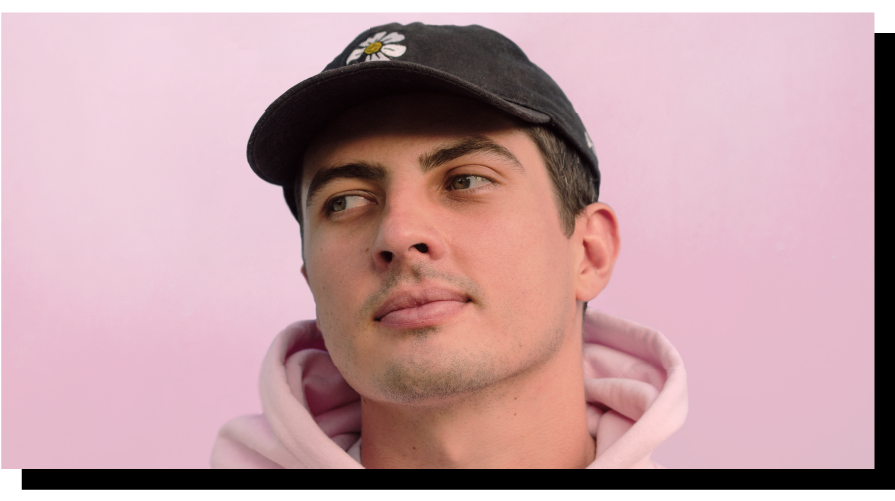 From bass-driven party anthems to sultry deep house, OMNOM's productions have earned him a reputation as a musical chameleon landing him releases on Dirtybird, Insomniac, and Box of Cats. In this 5-day livestream course, he'll take you inside his studio and walk you through his start to finish production process. He'll demonstrate his approach for creating grooves, designing bass and synth sounds, and how he mixes it all together. Additionally, he’ll pull from his experience as a graphic designer to show you how to boost your visibility as an artist, create an effective personal brand, and approach branding concepts like a pro. 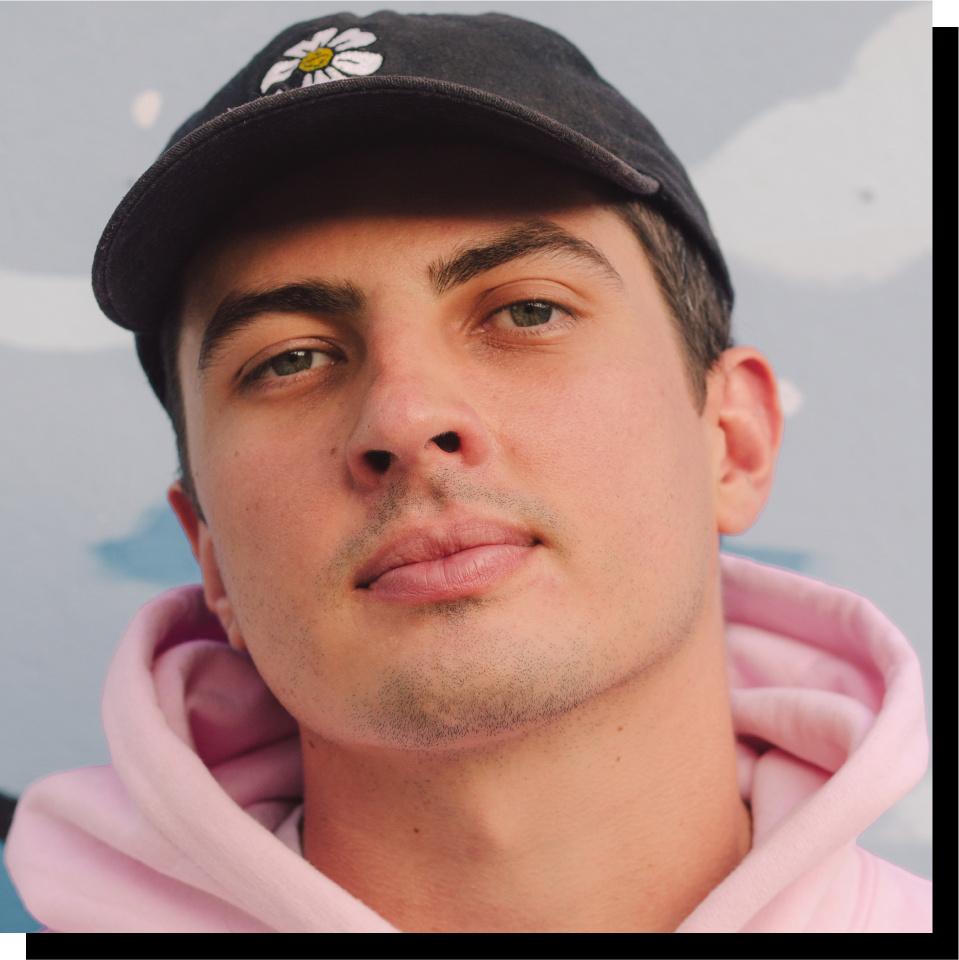 OMNOM is a DJ/Producer from Los Angeles, CA. His delightfully unconventional brand of House, which has been described by some as “a whirlpool of weird,” features his unmistakable vocals floating over the infectious bass lines that have earned him the support of some of House music’s heaviest-hitters including Walker & Royce, FISHER, Kyle Watson, Claude Vonstroke, and Justin Martin. Since bursting onto the scene in 2018, OMNOM has gone on to release several original tracks and remixes with labels such as Dirtybird, Confession, Box of Cats, and Insomniac. 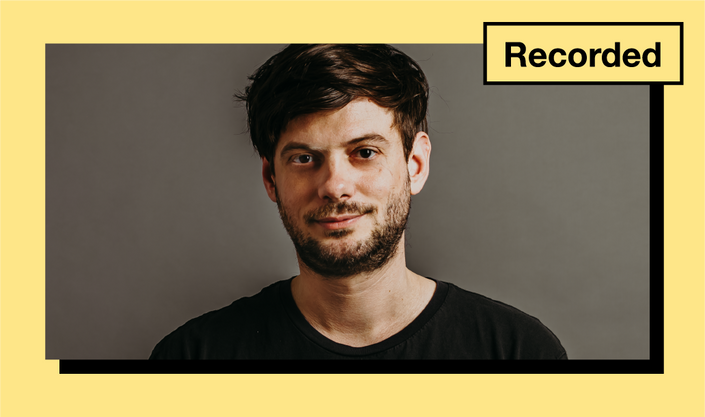 Start to Finish with Sacha Robotti

Sacha Robotti goes start to finish to show you how he creates the music that’s made him a mainstay on labels like Octopus Recordings and Dirtybird. 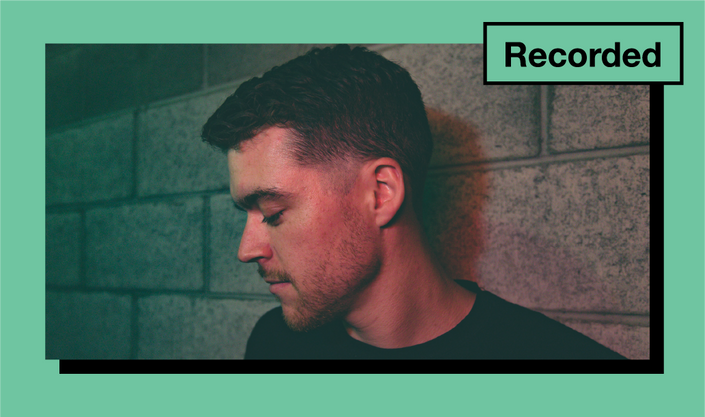 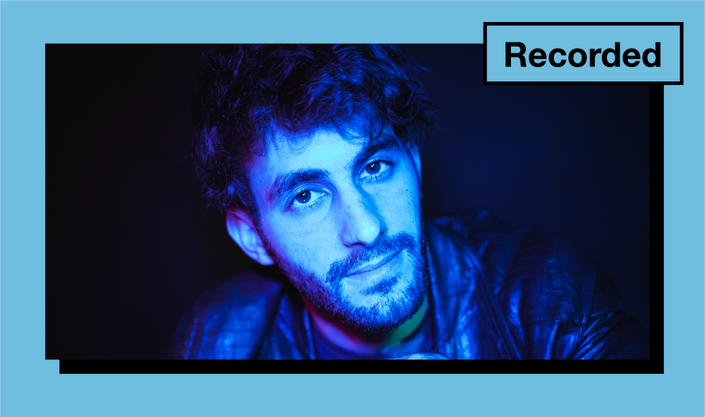 Sound Design and Mixing with Lubelski