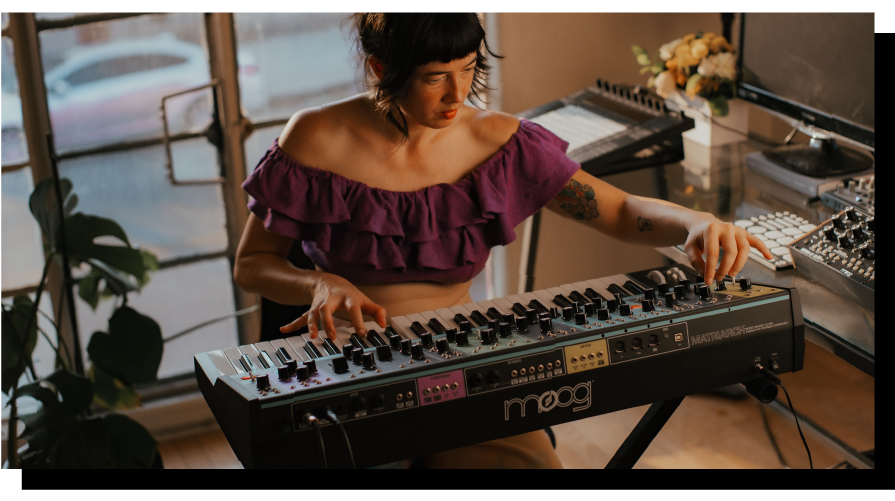 Do you struggle with finishing songs? Learn from Lauren Kop, aka mini bear, as she walks you through how to transform your ideas into fully arranged and produced tracks. She will be sharing her approaches to arranging as well as tips and techniques that will turn boring loops into captivating and cohesive songs. In exploring topics such as automation, transitions, adding variation, workflow, and more, you will gain tools that will empower you to get your tracks ready for pre-mix and closer to the finish line. 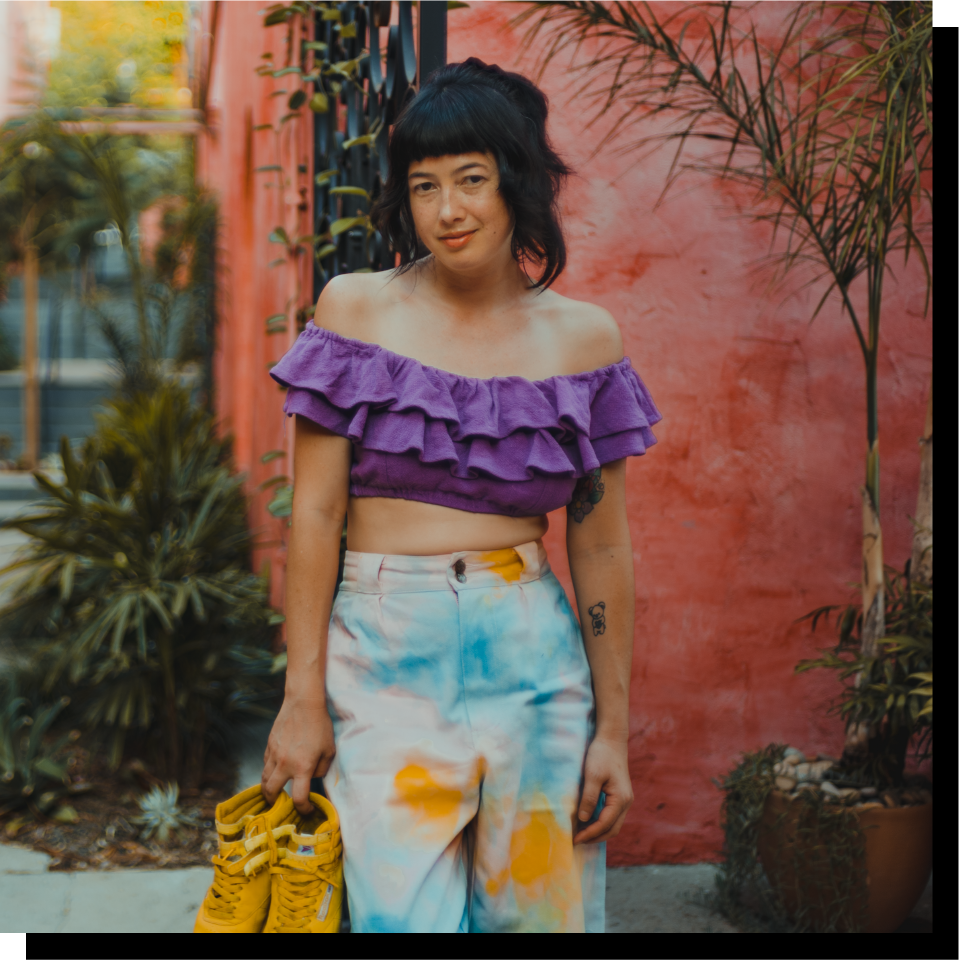 LA native and producer Lauren Kop, aka as mini bear, has cultivated a vivid musical aesthetic, gaining respected roles within her community such as mentor and emerging talent. Blending musical styles and drawing inspiration from 80s/90s, pop, and dance influences, Lauren has written, produced, and released multiple EPs and a full length album under the artist name mini bear, while also performing in notable LA venues such as The Echo, Moroccan Lounge, The Hi Hat, and Bootleg Theatre. 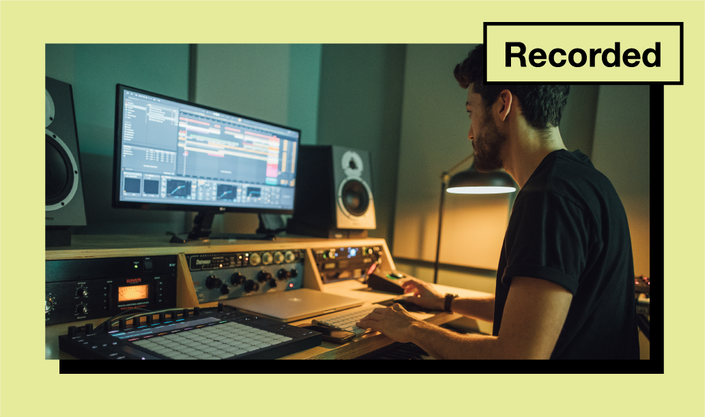 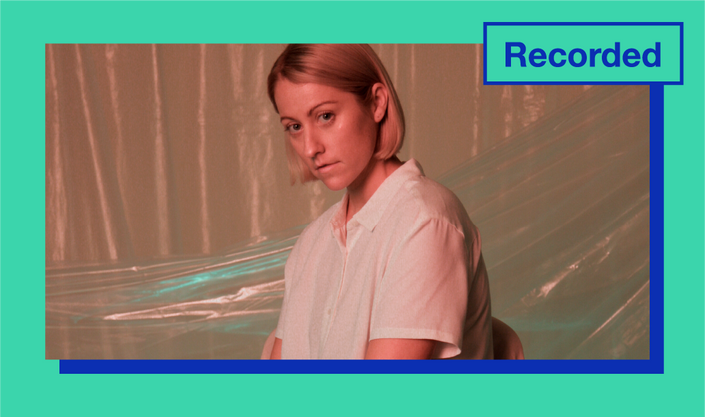 Producing Yourself with Dresage

Empower your creativity as an artist with the knowledge of how to produce and record your own music.