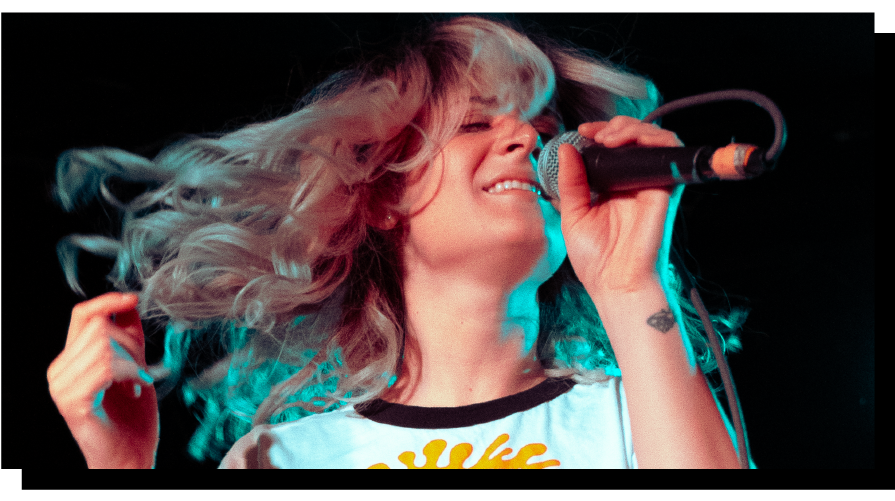 Learn to strengthen your songwriting and craft compelling compositions in this 5-day course led by songwriter/producer Party Nails (Elana Carroll). Discover the key elements that drive your favorite tracks by exploring examples across eras and styles. Each class will consist of active writing exercises and the development of individual creative processes, including ways to keep track of your ideas. 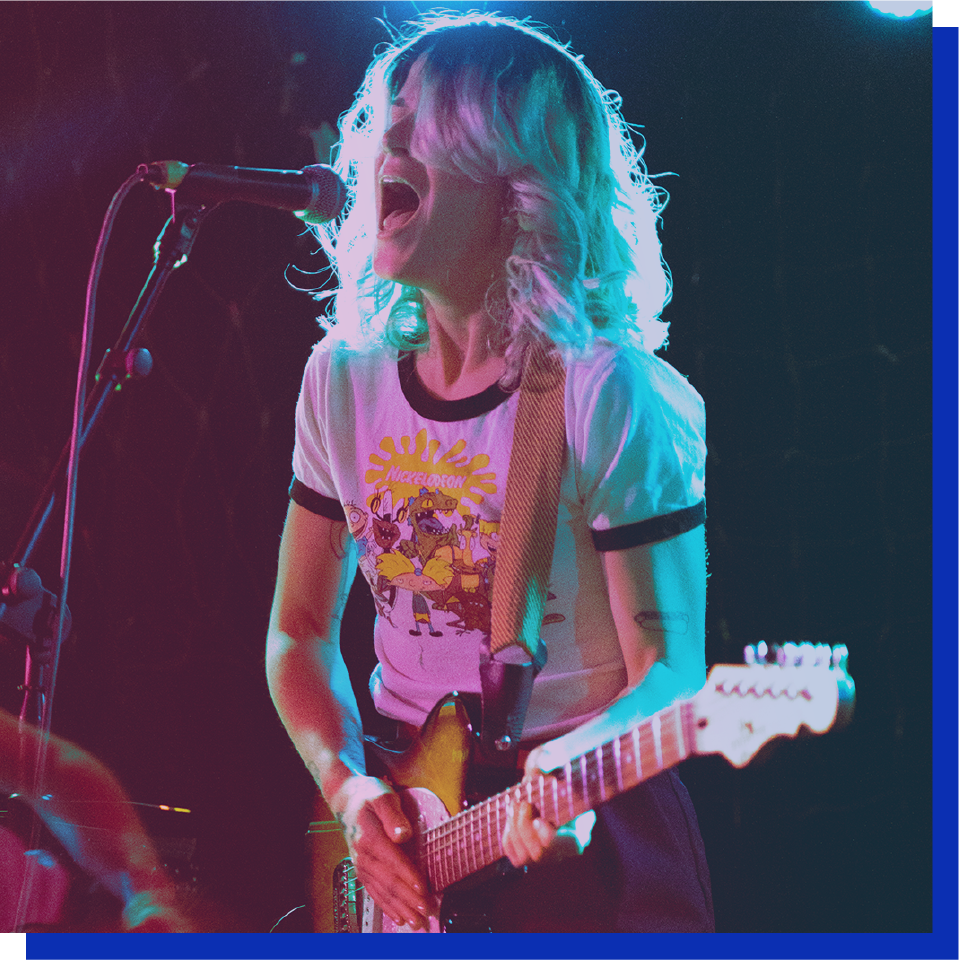 Party Nails is Chatham, New York native Elana Carroll. Party Nails has released two albums, toured with the likes of Lights, PVRIS and Eve 6, featured on dance tracks by Getter, MitiS, Battle Tapes and others, written songs for television, and scored short films. She lives in Los Angeles with her dog Snoopy. 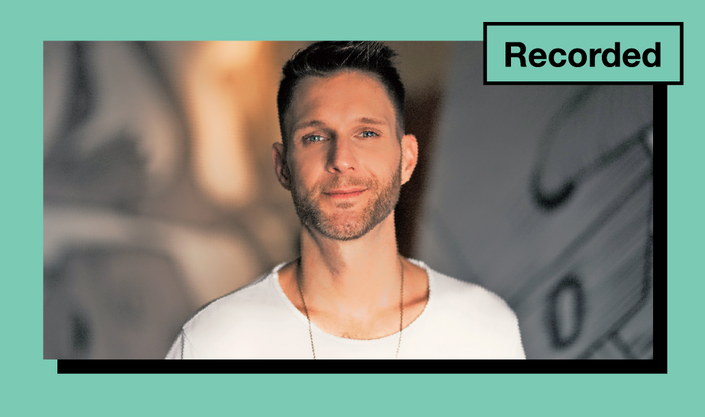 Join Jonathan Mendelsohn as he walks you through everything from crafting lyrics and toplines to the recording and editing techniques. 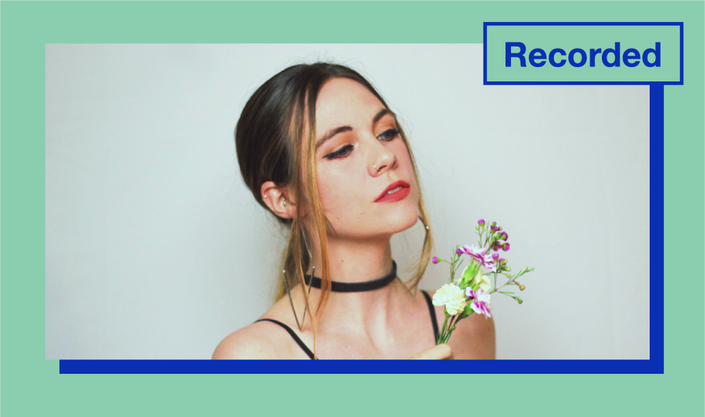 Learn from Bad Snacks as she walks you through her process of lofi/electronic beatmaking! 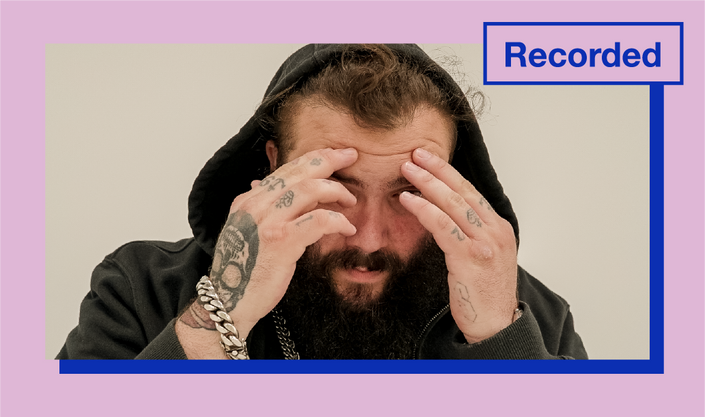 Get an inside look into how hit records are made as Choppa Dunks blends track walkthroughs and production secrets to take your music to the next level.