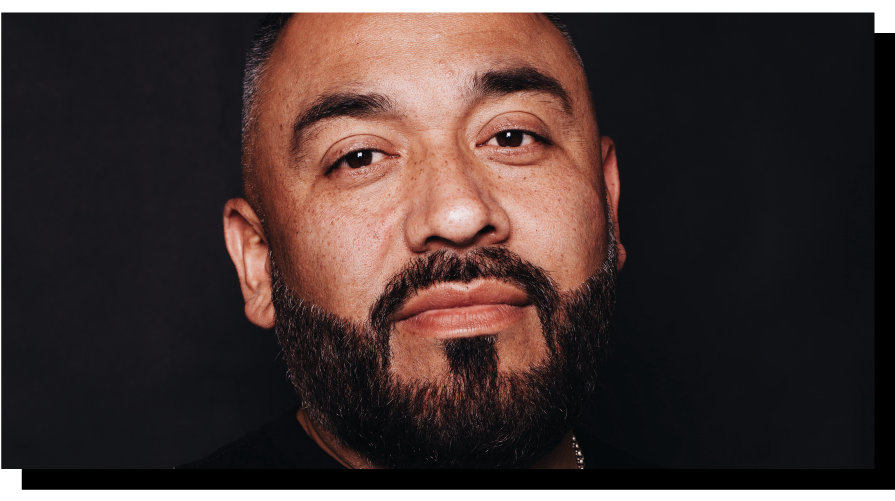 Learn from a legend as Harry Romero takes you inside his studio and walks you through his production process from start to finish. From beats and basslines to mixing and mastering, learn everything you need to know to not only produce a house track but stand out from the crowd. 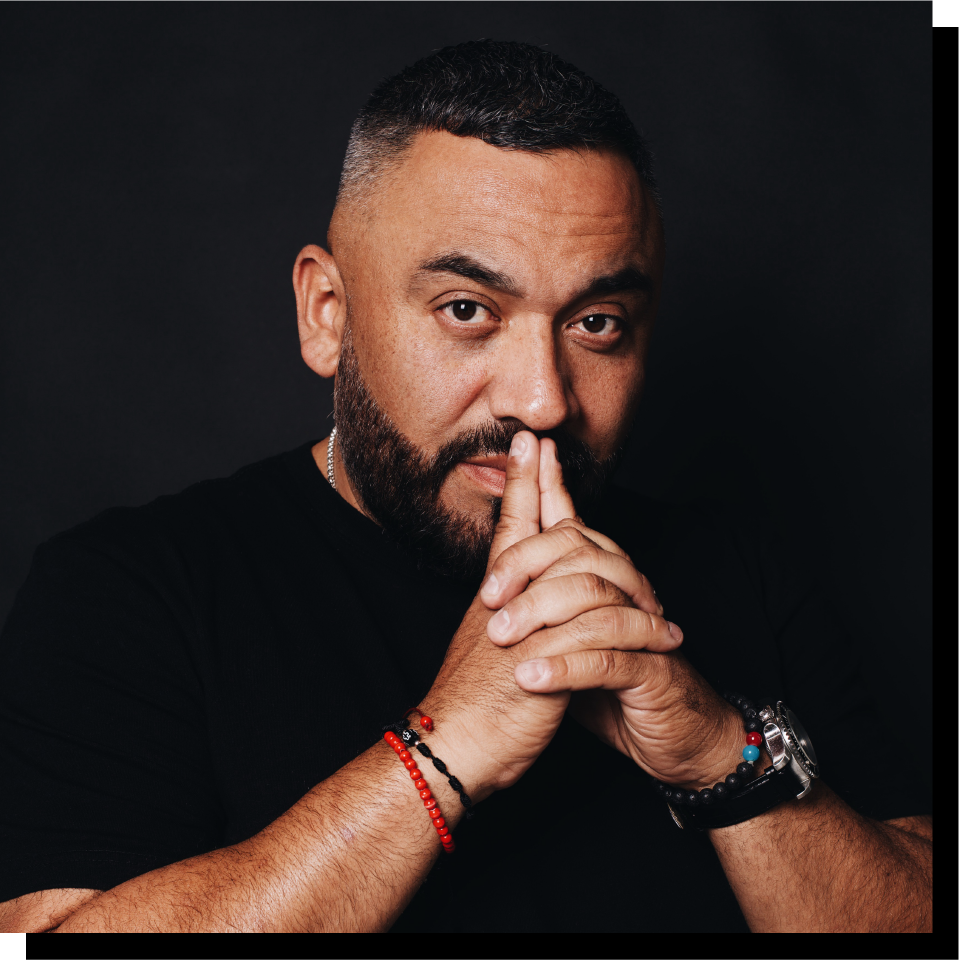 Since the early '90s, Harry Romero has been a house music staple with an extensive discography on some of the industry's most influential labels such as Toolroom, Defected, Subliminal, and Knee Deep in Sound. In recent years he's collaborated, remixed, or been remixed by some of the scene's brightest stars such as Honey Dijon, Purple Disco Machine, WEISS. 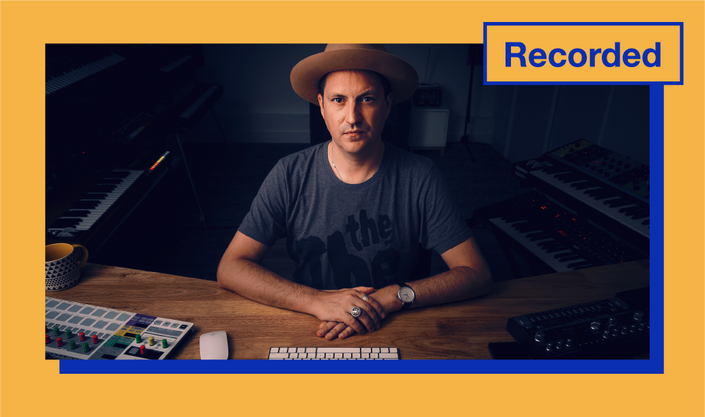 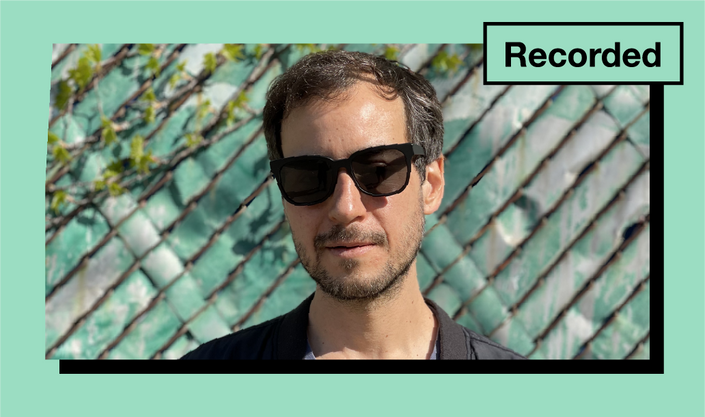